We woke up in a cow field, as one is prone to do on the CDT. The field was a rather pleasant place to start our day, and after breakfast we continued down Ed Jones Road that in 38 miles would lead us to Pie Town. We weren’t in the mood to try and make it in one day, but we set off at a good pace to put a good dent in the miles.

Pie Town is a tiny place, that predictably pretty much only sells pie. The two pie shops have sporadic hours, and our intel told us only one of them was open until 4pm the day we hoped to arrive, and neither were open the day after that. 4pm the next day was definitely manageable, but we also heard there was a diner and I’ve been craving a breakfast of eggs and pancakes, so we hoped to get there in time for second breakfast and then have pie. Hiker priorities. 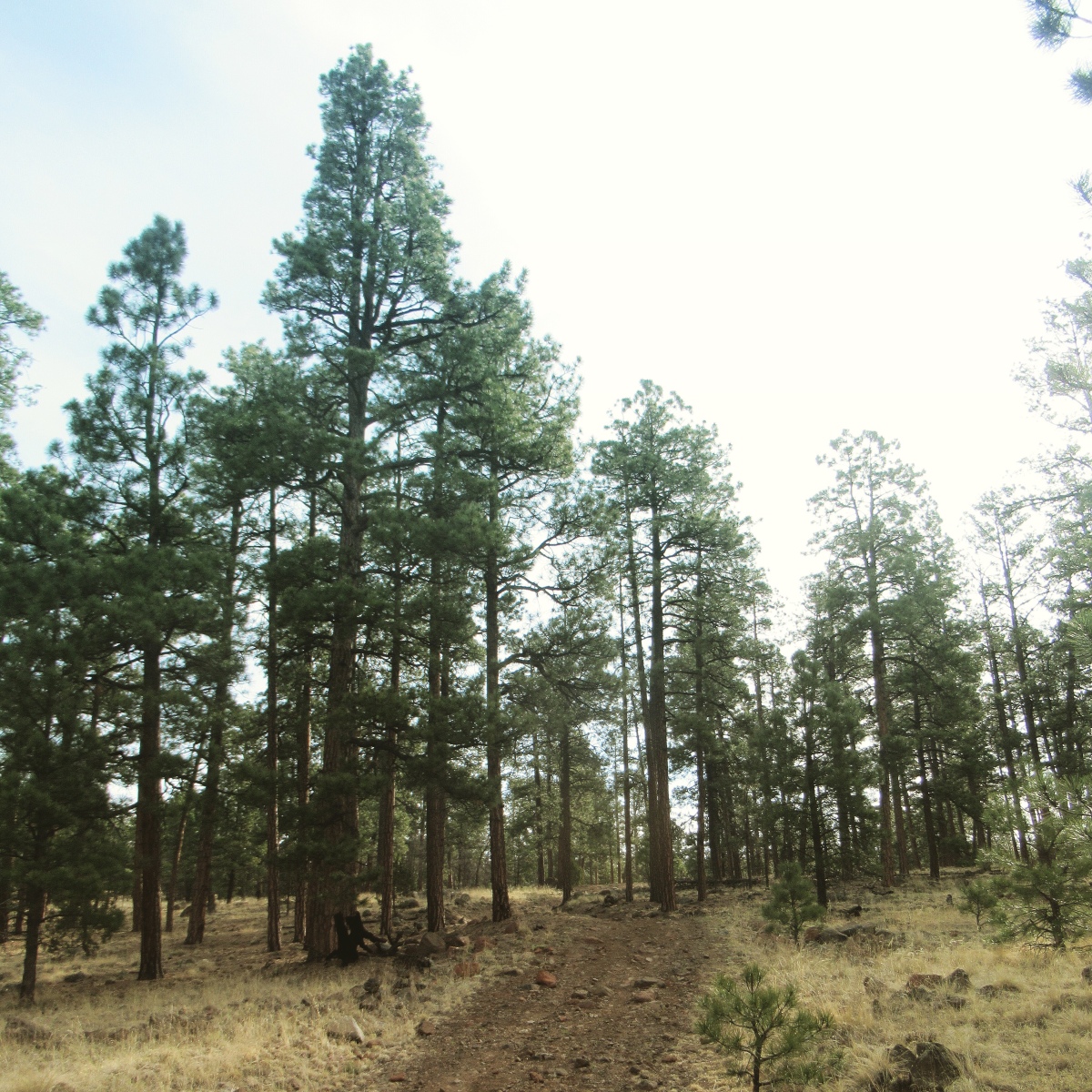 The road was dirt, and we took this way to avoid a 12 mile paved road walk in combination with trail and dirt roads the “official CDT” takes. Despite being an alternate, the route we took had CDT markers along it, and is chosen by most hikers.

The road kept crawling up, and up, without a lot of down, which started to make me cranky. Where is the down? We stopped for lunch, and that seemed to help my mood, and shortly there after it was mostly down from there. We made it to our first water in 24 miles by dinner, and it started to rain; a first for us on this trail! It was light, but lasted over an hour. Shortly after the rain finished and we walked a few post-mile dinners, it looked like it never rained at all. 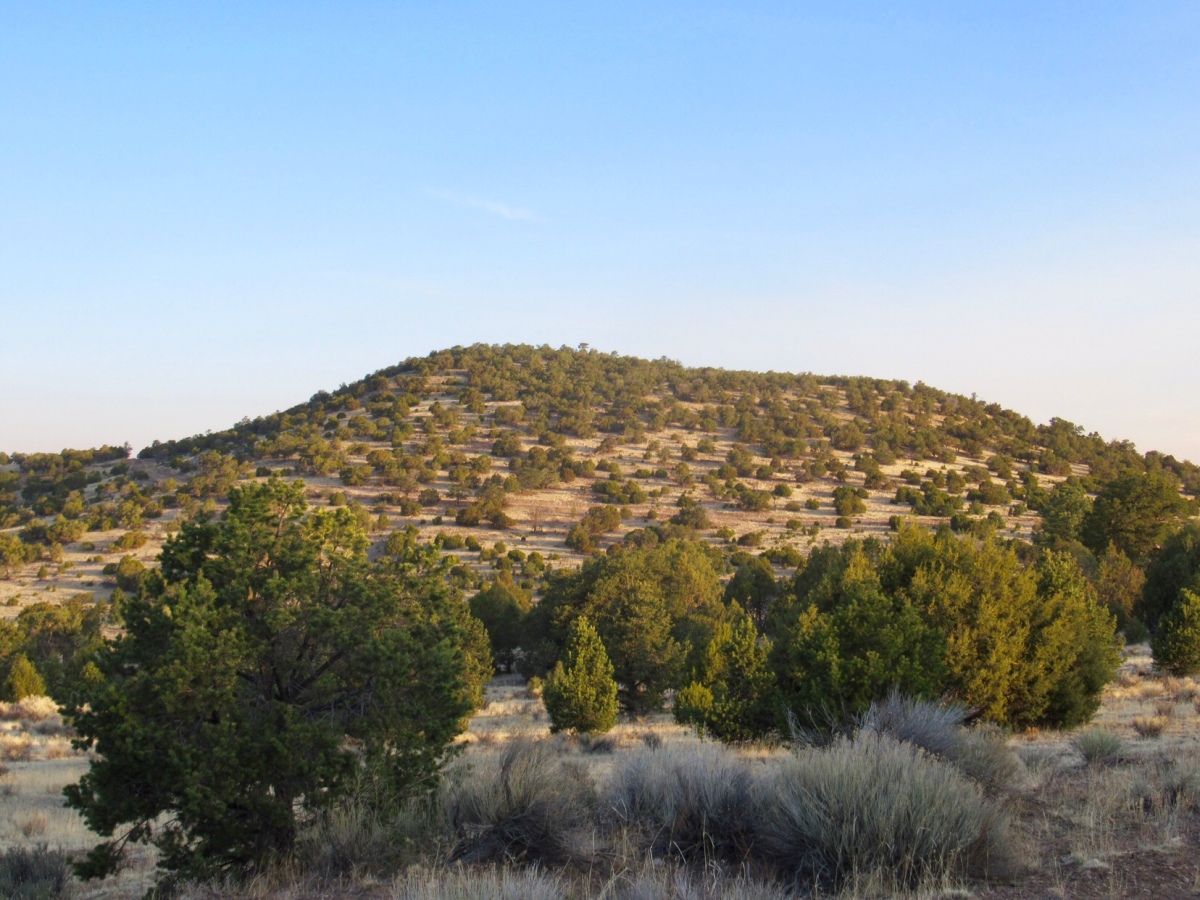 The next morning we had just twelve short miles to make it into Pie Town, and we made it in by 11am. We arrived at the Toaster House, a donation based hiker hostel, and found an open room. The house belongs to Nita, but she wasn’t in town that weekend. The house is always open to hikers though, with food in the pantry, freezer, and fridge. We dropped our bags, and ran to The Pie Town Cafe for what I hoped was breakfast but we ended up eating green chili bacon cheeseburgers with fries (and that was better when breakfast!). Then we headed over to Pie-o-neer to try some of their famous pie. We picked a slice of blueberry pie, and a slice of New Mexican apple pie (with green chilies and pine nuts). The pie lived up to its reputation, and I took a piece of raisin cream pie for breakfast the next day.

The rest of the day was spent cleaning up, doing laundry, and organizing our food from the resupply box we sent ourselves there. It had been over a week since we’d had a shower and done laundry, and I’d forgotten how nice clean clothes smell!

We caught up with fellow hikers, and it was a really relaxing way to spend the day. By the time we went to sleep, there were about a dozen hikers at the house; more than we’ve seen in one place the entire trip. Nita Toaster’s house was just what we needed to recharge, and hit the road again the next day. 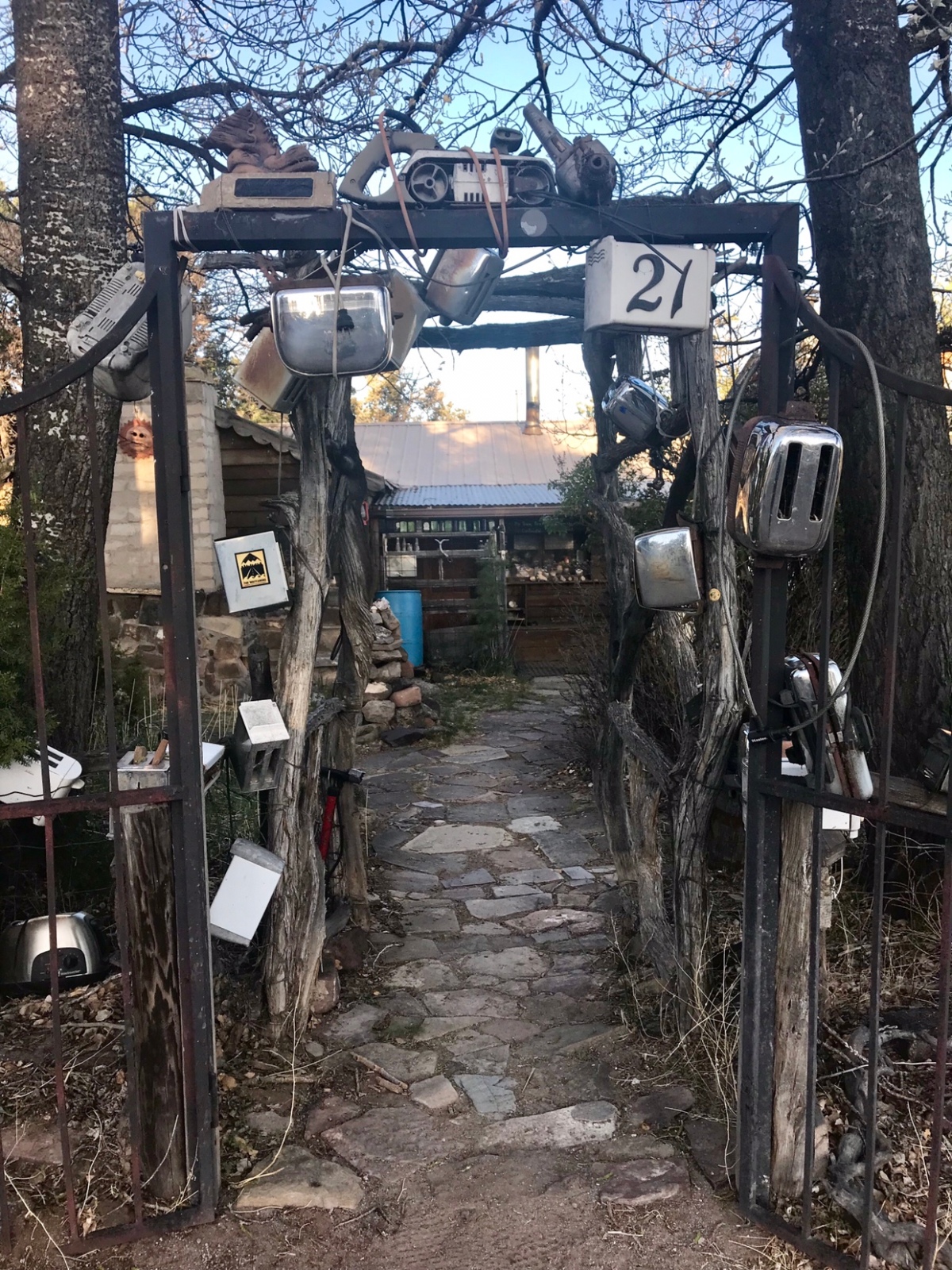