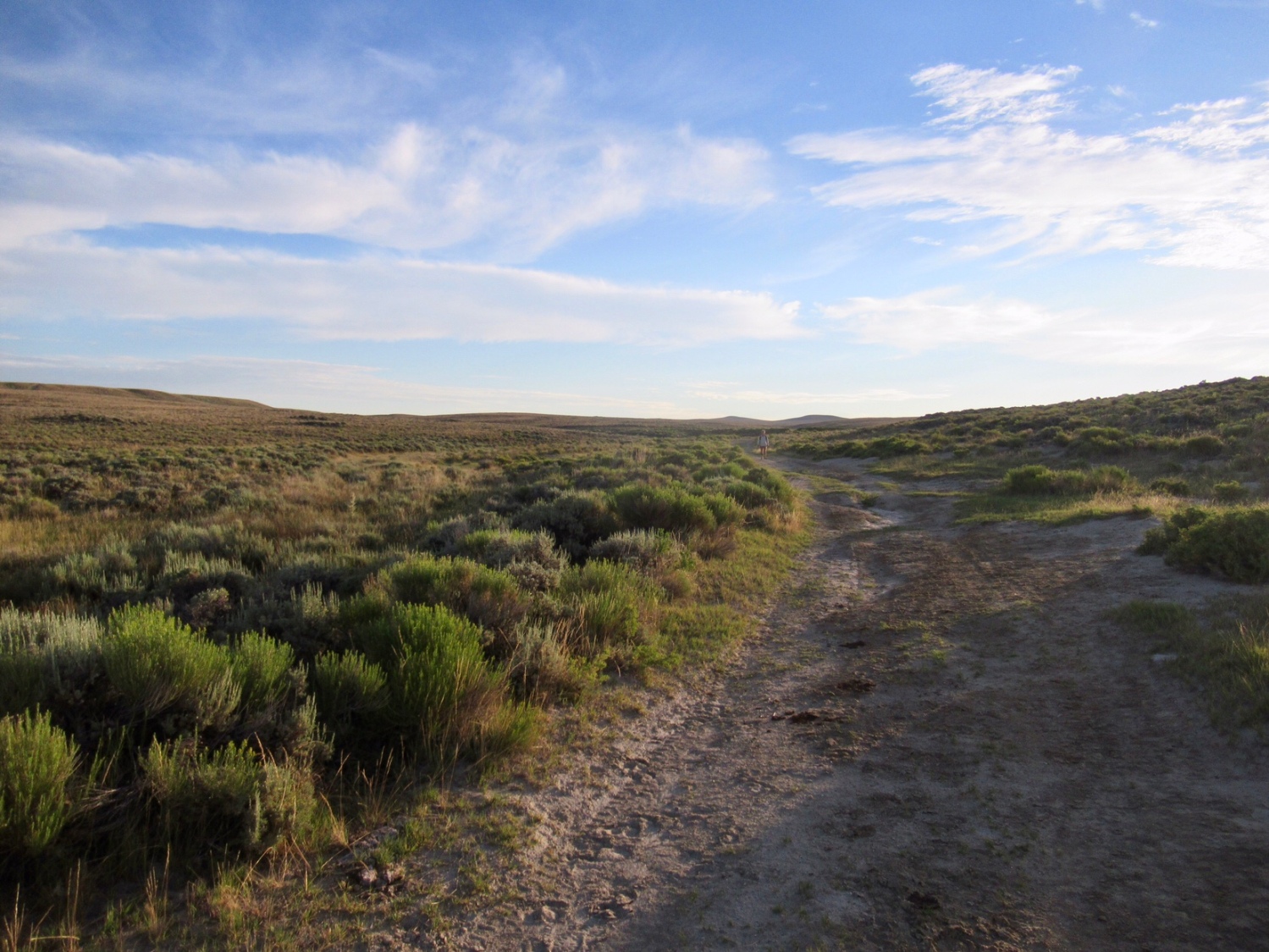 Today was our last full day in the Great Basin, and it was very pleasant. It sprinkled a little overnight, but in the morning our tent was dry. The clouds persisted for most of the day, giving us relatively cool temperatures for this time of year and a break from the sun.

We walked barely a mile before coming to a water cache. I was excited for fresh water because after drinking a few liters of pond water, even though it was filtered, the more I drank of it the more pond I could taste. Unfortunately, the water in the cache also tasted off to me. Garrett thought it tasted fine, but I couldn’t get over the slight taste of watered down milk. Since being pregnant, I feel like my taste and smell have been super sensitive, so I hope that was just it.

Fortunately, a seemingly short ten miles later we arrived at Weasel Spring where we ran into Liminal, Deep Water, and Candyman again. The spring was contained in a cistern so the cows couldn’t make it gross, which we all appreciated. While the others moved on, we decided to eat an early lunch. As we were finishing up, a line of cows started flanking us from the field, looking very annoyed that we were by their water. We finished up and headed out, relinquishing the space to the cows. 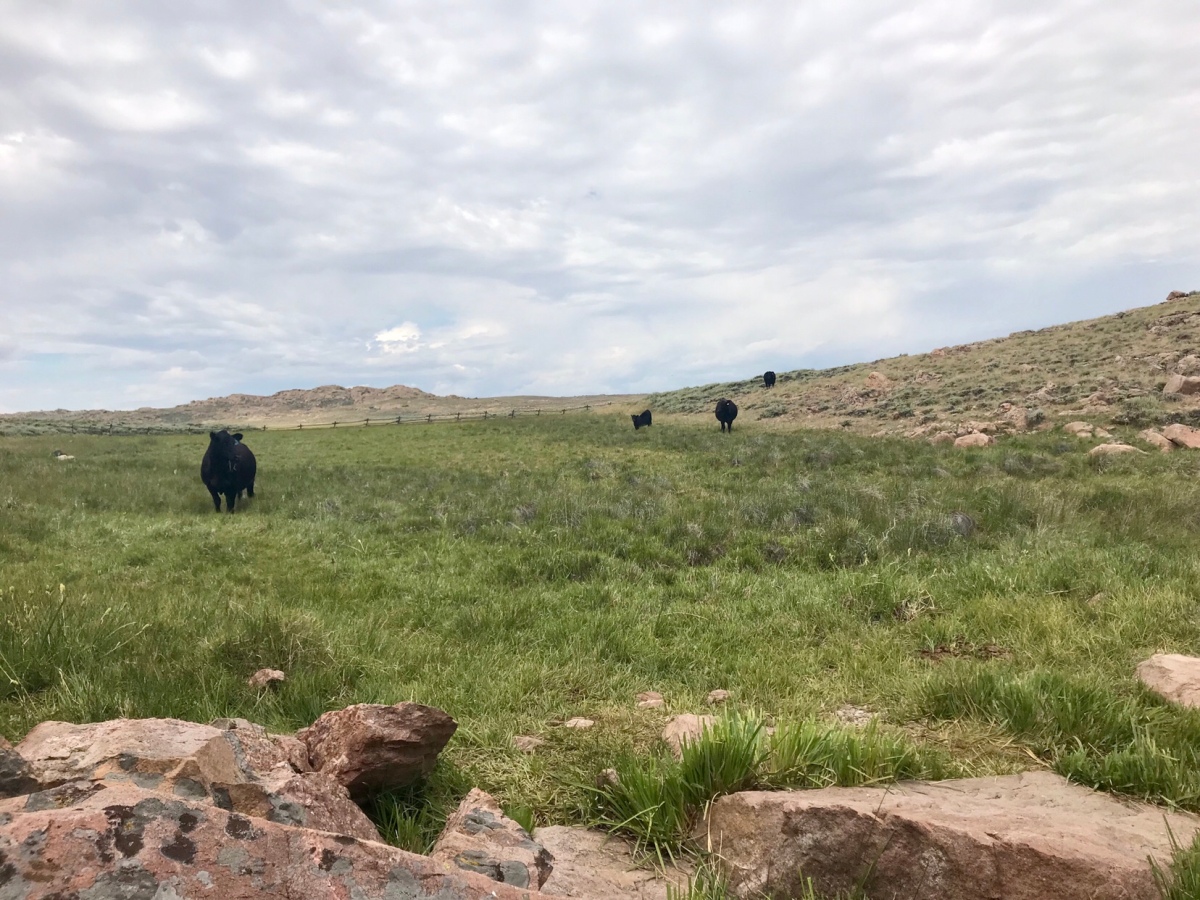 Six very pleasant miles later we came to Upper Mormon Spring, for some crystal clear and cold water. We took another break, and then finished our day with a nine mile walk to the Sweetwater River where we camped. We ran into a pair of Great Divide Bike Route riders along the way. We surprised to see them on the CDT, although there is a little overlap. Turns out we weren’t on the CDT though, we’d missed our turn off the road. It was a quick fix, and we bushwhacked down the hill to the trail. 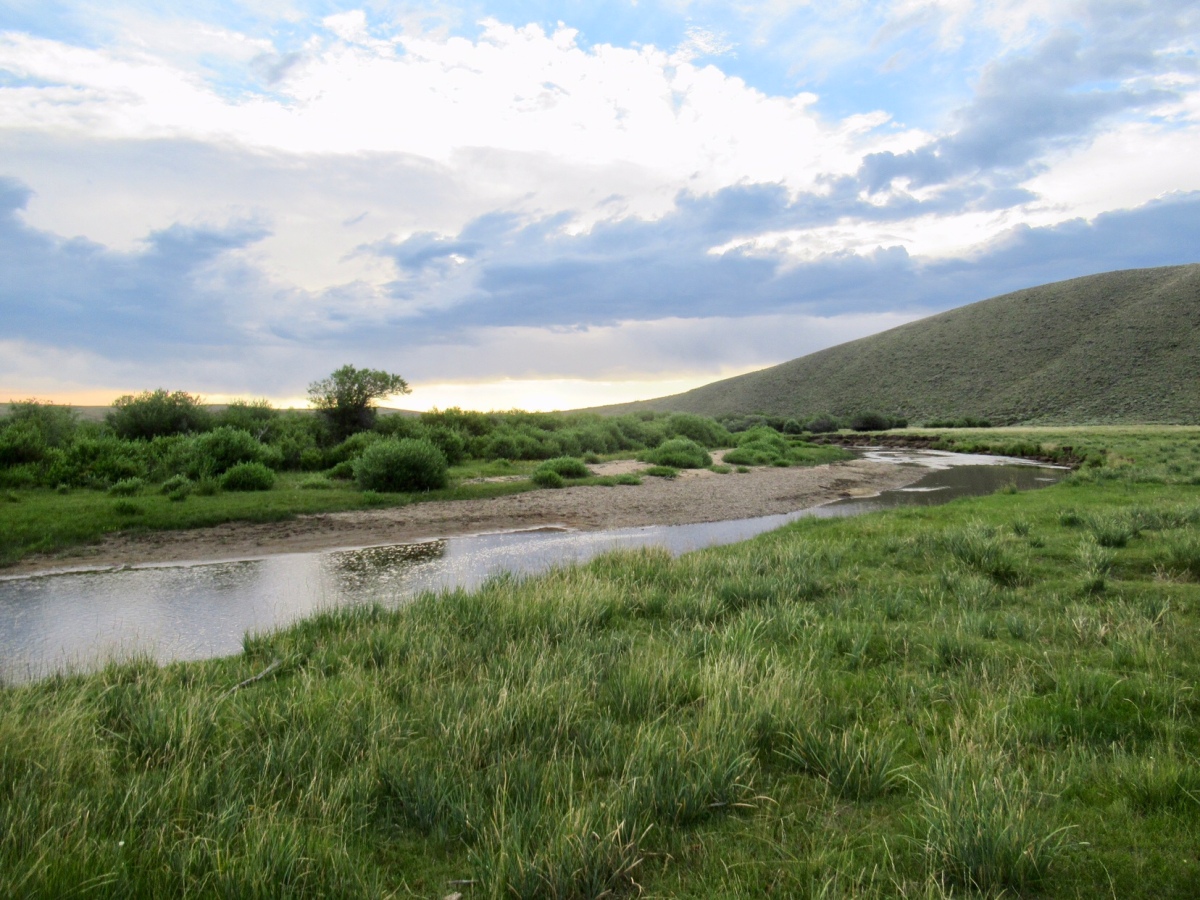 Today was relatively easy, and gave me lots of time to think. I keep oscillating between staying on the trail until hiking becomes too difficult, or just leaving now while I’m feeling good and near cities I can easily get home from. We’ve talked about it and decided that the week by week plan is still working for us, and we’ll take our time and see how this journey plays out. I still need to be able to hike at least twenty miles a day to make the hike possible, as resupply between towns becomes too heavy if we take longer. But we’ve decided we’re okay to take an extra day in town if need be for me to rest up before we go out for the next stretch, even if that means I’ll ultimately run out of time to finish the trail this season. It would already be quite the push for me to finish by early September, which is my cut-off point as I’ll be reaching seven months of pregnancy. So I’ve switched my goal to just make is as far as I can, safe and happy.