After two days of thinking we were going to be surrounded by the glorious rugged mountains that make up the Wind River Range, but just seeing mixed forest, blow downs, mosquitoes, and not much else, I woke up hopefully that today would be the day we’d get to start the heart of the range. 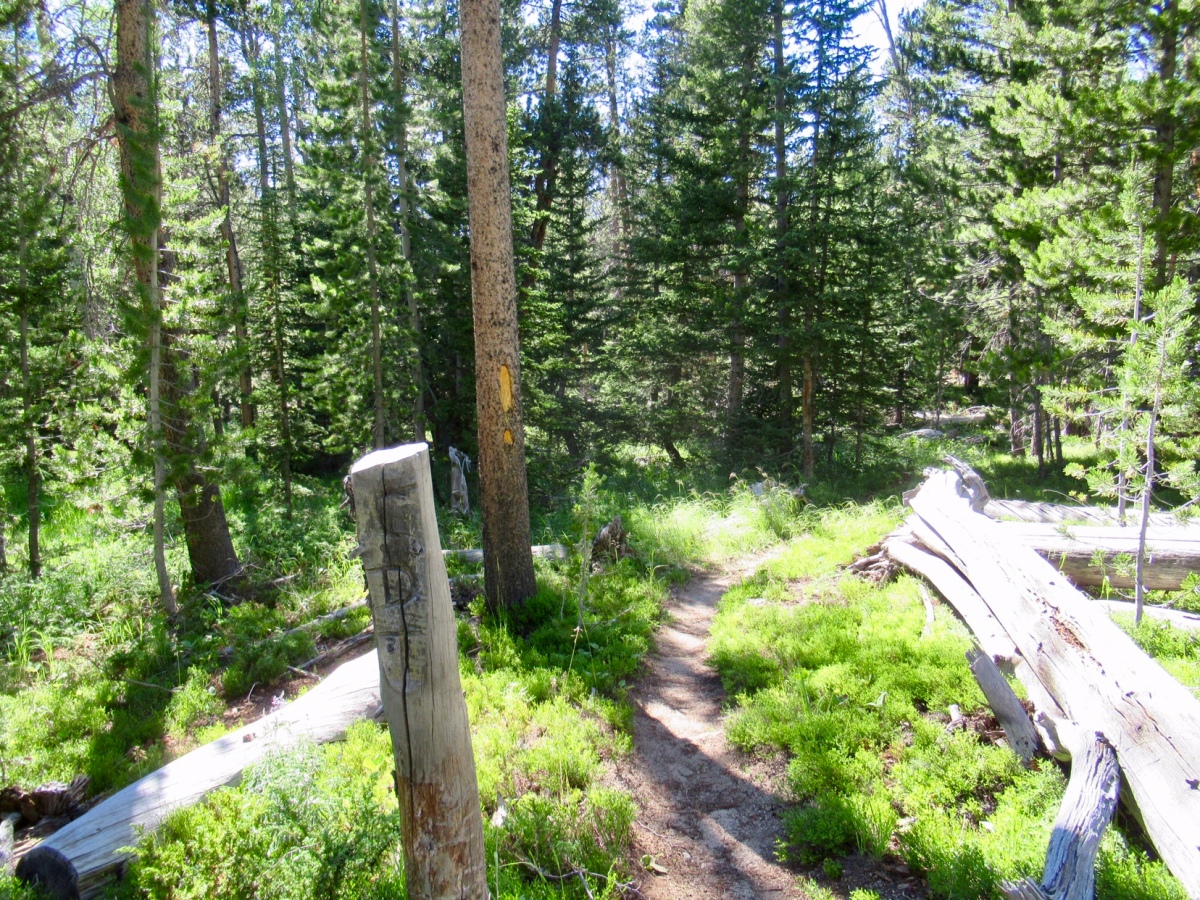 Instead, we saw more blow downs and mosquitoes, plus I found a tick slowly crawling up my leg. A tick shouldn’t send me into a sea of self doubt, but it really did. A friend of ours had to get off the trail due to Colorado Fever contracted by a tick bite, and I started questioning if hiking on was really worth the risk while pregnant. Hiking has been more difficult in the Winds, and I feel like I haven’t been able to properly rest. On a normal thru-hike I’d suck it up and just hike harder, but that doesn’t feel like an option with Piglet’s best interest in mind. Plus, Piglet isn’t really letting me do that, anyway!

We stopped for lunch by a raging creek, and I just couldn’t turn my spirits around. Something was still leaking in my food bag (a mayo packet was later found to be the culprit), despite there being numerous trees we couldn’t find any steady shade, and really I was just in a terrible, horrible, no good mood much like little Alexander in the classic children’s book. A mile trail to the Big Sandy trailhead was coming up, and I seriously considered just leaving the trail for good. It’s a busy trailhead, although a couple hours drive from any town. Garrett came up with a more rational plan. We’d hike to the trailhead, then a half mile further to the Big Sandy Lodge. There, we might be able to get a room, and at the very least some food to take a half day and continue on the next. 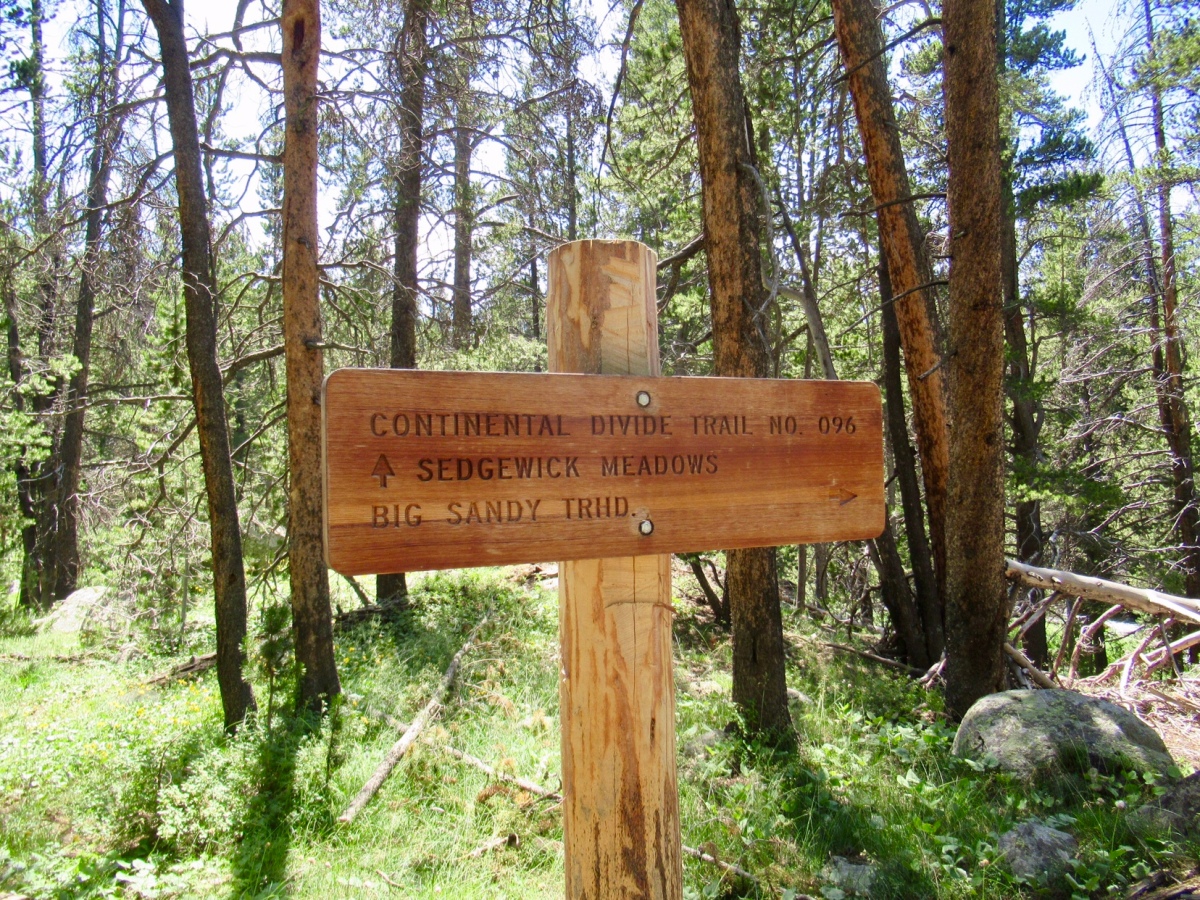 At the lodge they had many cabins available, and we opted for the meal package to have dinner that night, and breakfast with a packed lunch the next day. Once settled we took showers, and I took a long awaited nap. At dinner, there were only a handful of people, and luckily two of them were Red Feather and Wind Walker who we’d met earlier. They are a great couple to talk to, and we enjoyed getting to know them better. Wind Walker hiked the CDT back in the early 90s, before there were Ley’s maps, or Guthooks, or guide book. I really can’t even imagine, considering the difficulty we’ve had following the trail these last few days.

Coming into the lodge was a nice respite from the trail, and we decided I’d take the time to see how I felt the next day. Hitching to town was still an option, but after a hearty spaghetti dinner and a nap, I felt prepared to at least travel the next two days to our planned resupply stop in Pinedale. That night I fell asleep quickly in our little cabin in the woods. 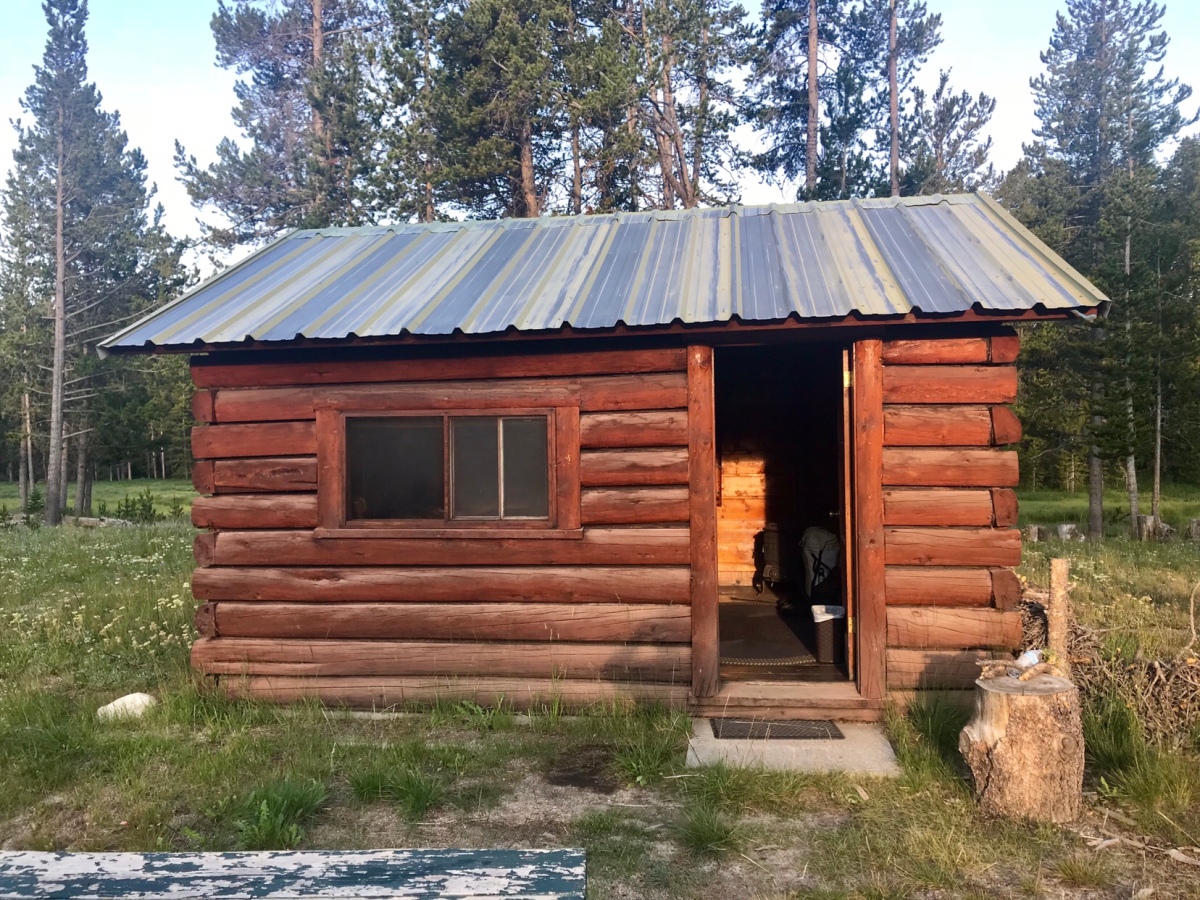