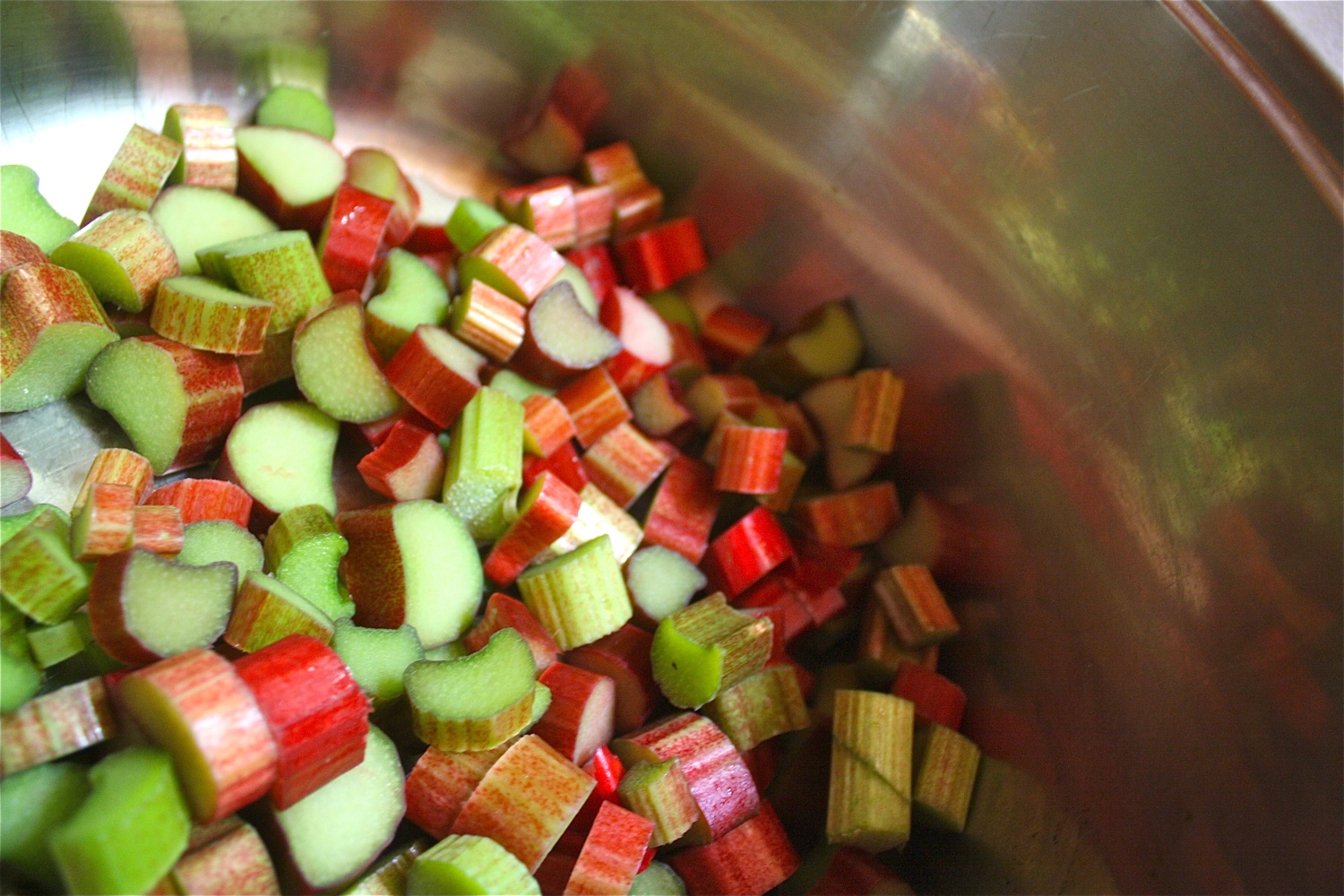 Hello from my little kitchen in the woods, 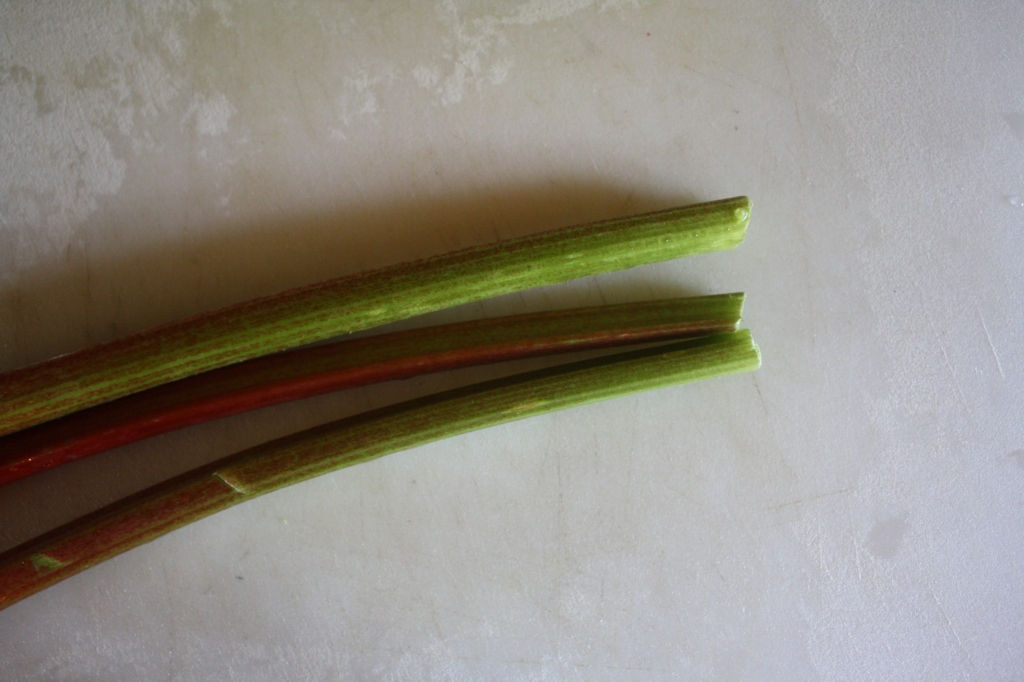 This past week has been quite full. Full of rhubarb grown from our garden, piles of pancakes, and loaves of bread; endless blue skies, exploration, and the promise of more of these days to come. I’ve felt very inspired. Inspired by long walks; bridges to places known and otherwise; thinking I’m lost then realizing I knew where I was all along; finding small things in vast landscapes and big things in the seemingly tiny curves of nature. 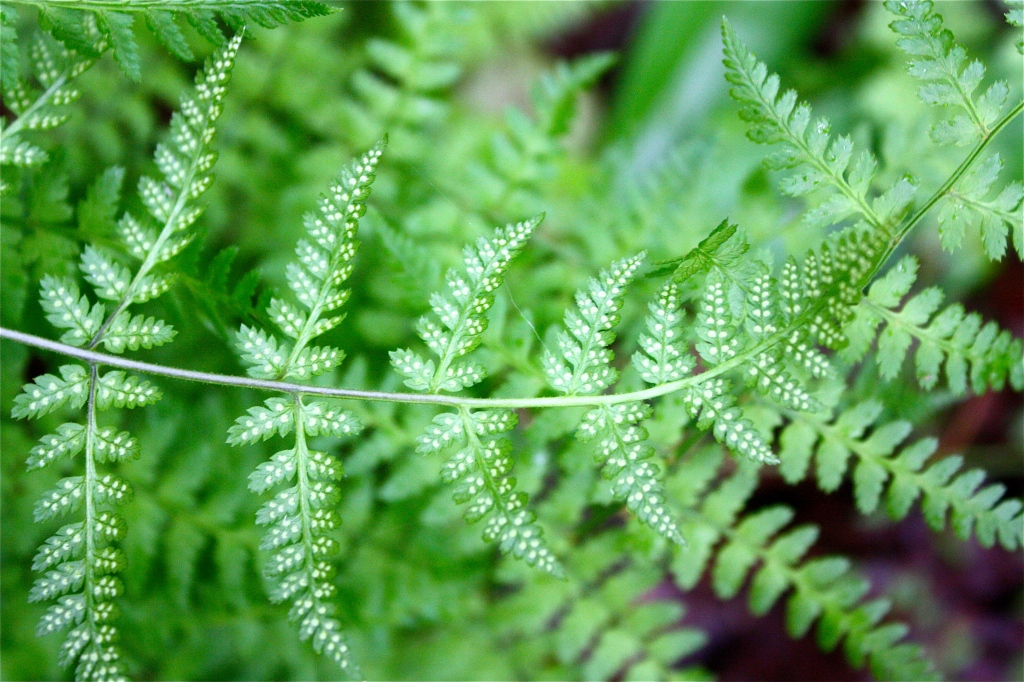 I’m inspired by the smell of garlic on my fingertips, woodsmoke in the air, and pine resin warming in the sun; the buzz of dragonflies in my ears instead of cars, going for long walks and seeing moose tracks instead of sidewalk cracks, and waking to the call of the phoebe instead of an alarm. The old remains of this chimney still inspire me a month after I first saw it and after countless walks by it I still see something new. 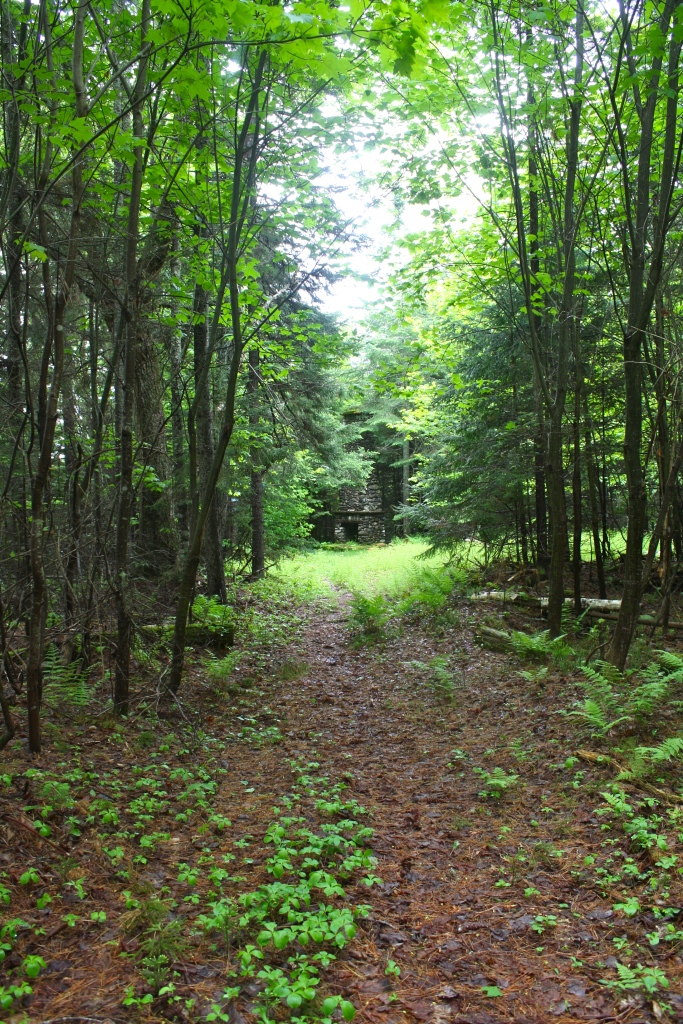 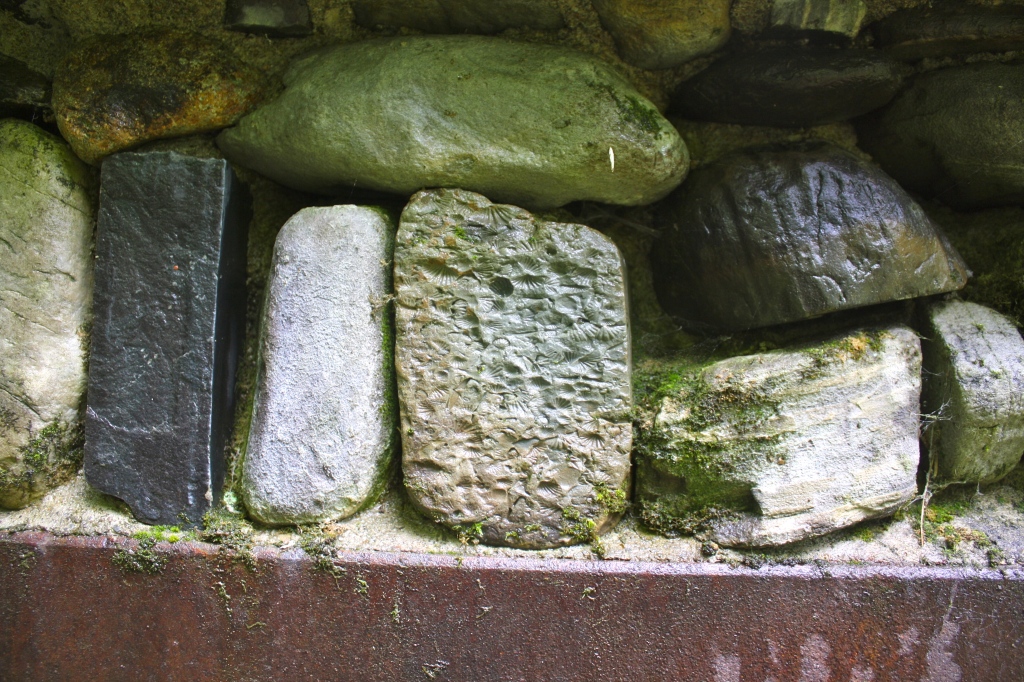 Sometimes I’m so inspired I find myself standing dumbstruck, in awe of it all. Other times, I make jam. I wasn’t quite sure what the long stalks of rhubarb would turn into when I put them on the cutting board, and wanted to highlight them in a new way. Pavlova jumped into my head, as I had this image of a billowy white meringue, topped with a bright red rhubarb. What better way to celebrate rhubarb then putting it on such a pedestal? 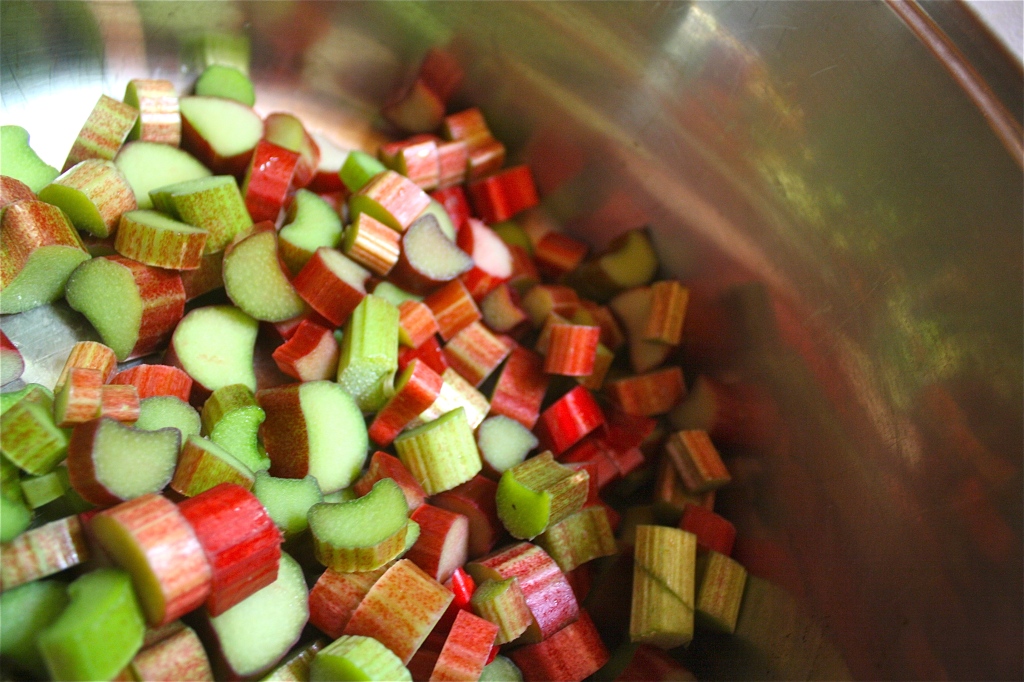 Things didn’t quite work out the way I had hoped. As the rhubarb simmered away with honey and red wine, and a cinnamon stick and vanilla bean for company, it turned a dark plum color. When I tasted it, the trademark tartness of rhubarb was in the background but it was cloyingly sweet. Lemon juice jumped into my head, and a few spritzes of it saved my jammy effort. I lightened the ruby mess with some whipped cream, and atop a chocolate drizzled pavlova it went. There was plenty of jam left over, and over the week it served as a tart accompaniment to brioche french toast, was tucked some into hand pies, and finally the last of it was thinned out a bit and used as a sidecar to some mustard spiked gingerbread. The jam may not have been what I expected it to be, but it was better than what I originally imaged.

Much inspiration and unexpected discoveries to you! 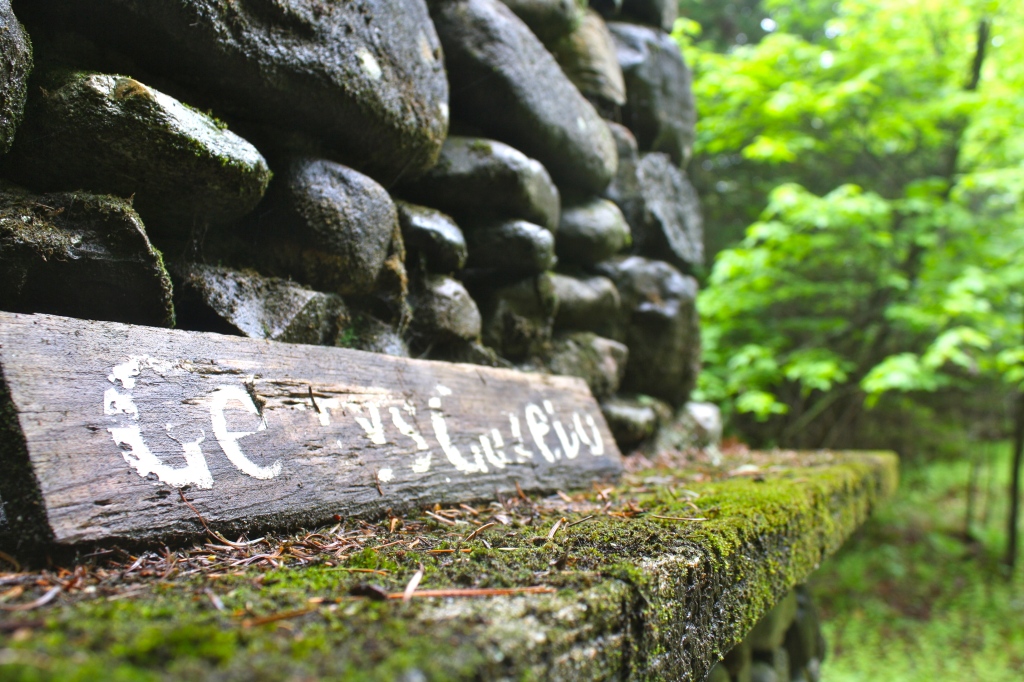